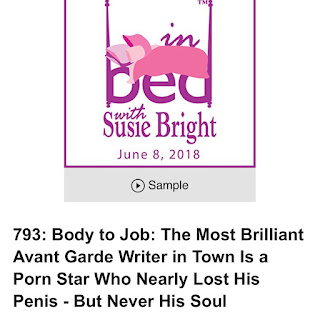 I recently appeared on the Susie Bright podcast, In Bed with Susie Bright. I'd never met Susie before, but I was familiar with her work as a feminist author and journalist. We'd both been published in The Feminist P*rn Book.

If you own The Feminist P*rn Book, or happen to pick it up after reading this, you should read Susie's essay, "The Birth of the Blue Movie Critic." It's a great piece of radical p*rn history."

Anyway, the episode of Susie's podcast, on which I'm featured, premiered yesterday. I have to say that she was an absolute pleasure to speak with. The conversation is also, perhaps, unusually interesting because of Susie's knowledge of sex work and adult industry politics, and ability to place such topics in a greater context.

So please, if you will, have a listen to the latest episode of In Bed with Susie Bright - Body to Job: The Most Brilliant Avant Garde Writer in Town is a P*rn Star Who Nearly Lost His Penis - But Never His Soul. "Susie talks to Christopher Zeischegg, aka Danny Wylde. He's a former p*rn performer and musician, and an extraordinary writer. His book Body to Job looks at his career from amateur model to finding his feet after p*rn." 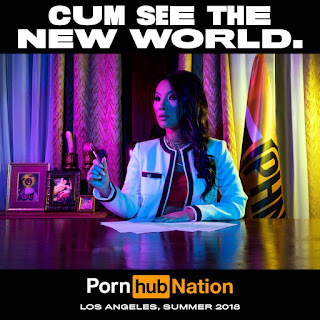 BODY TO JOB (book trailer) from Christopher Zeischegg on Vimeo.


Body to Job is available now through Rare Bird Lit and wherever good books are sold!

COME TO MY BROTHER - RE-RELEASE 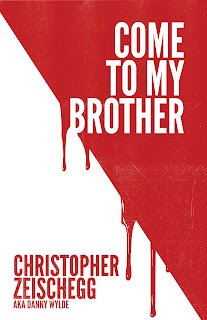 By the time I'd finished a solid first draft of Come to my Brother, young adult fiction had become a new cultural phenomenon, and one that swallowed up the vampire genre. I felt embarrassed at what I thought would be assumed about me: that I was another Stephenie Meyer copycat, jumping on the YA vampire bandwagon to sell a few books.

After several rejection letters from publishers, I put aside the manuscript. Maybe it's best for Come to my Brother to never see the light of day, I thought.

A man named Jared Rourke contacted me shortly after I posted the chapters. At the time, he ran a small press called Queer Young Cowboys. He asked if he could read the rest of my manuscript, and maybe publish it.

Of course, I agreed. I was excited at the opportunity, and took it as a sign that my work existed outside the Stephenie Meyer YA camp; that it might be good enough to read. In a way, Jared gave me the encouragement I needed to keep writing books.

Queer Young Cowboys published the first edition of Come to my Brother in 2013. Though, that edition has since gone out of print.

Earlier this year, I decided to revisit the manuscript and give it a face-lift, so to speak.

I loved many of Come to my Brother's qualities. It was preoccupied with first love and emotional extremity, and it flirted with violence and the supernatural. But in a lot of ways, Come to my Brother was a young novel -- thematically and in terms of structure, prose, and aesthetics.

I wanted to keep the story, themes, and structure intact, but I felt that the writing could be tightened and improved, and in some instances, replaced. So I took several months to go through and update the manuscript.

I hope you enjoy the final product.

Email ThisBlogThis!Share to TwitterShare to FacebookShare to Pinterest
Labels: christopher zeischegg, Come To My Brother, coming of age, Danny Wylde, horror, literature, queer, the wolves that live in skin and space, vampires 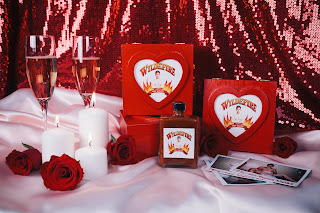 Designed by Luka Fisher and photographed by Sydney Mills. 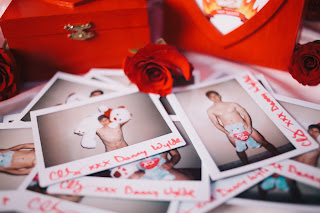 Looking to spice up your Valentines Day? Wyldefire Hot Sauce is bound to make you and your lover hot with passion.

Food is like relationships. When it's bland and boring, you need to spice things up. So why not call on Pornstar-turned-DJ, Danny Wylde, to bring the heat!?!

Thanks to his recent collaboration with the Rogue Chef Royce Burke (Chimney Coffee), you can spread Danny's #Wyldefire all over your basic-ass tacos and bland sausages.

Though, on a special occasion, like Valentine's Day, you need more than just some hot sauce to bring the heat. You need the Wyldefire limited edition Valentine's Day Collector's Box!

The Wyldefire Valentine's Day Collector's Box is strictly limited to 8 editions. 1 per household. 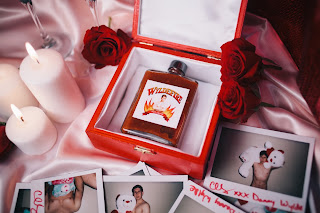 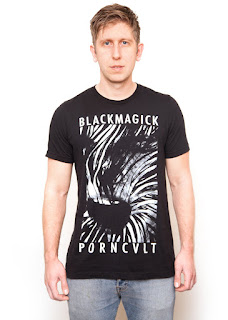 The 'merch' section of ChristopherZeischegg.com is a post-modern nod towards America and its love of neo-fascism. Wylde has opted to give his fans less of what they want, and more of what they don't. He's kept his store boring, useless, and free of pornography. In fact, the only items currently for sale are a paperback novel, penned by Wylde, and a t-shirt, which references his casual relationship to the occult.

More items are sure to be on their way.

In the meantime, one can explore wylde's website, and find links to his Wyldefire hot sauce collaboration with chef, Royce Burke.
Posted by Danny Wylde or .... at 11:23 AM 3 comments: 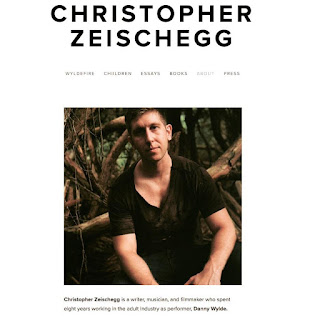 This blog is kind of dead. Check my new website at ChristopherZeischegg.com.
Posted by Danny Wylde or .... at 6:29 PM No comments:

Check out my new HOT SAUCE in collaboration with Chef Royce Burke!

You can buy the hot sauce HERE.

Come to my Brother